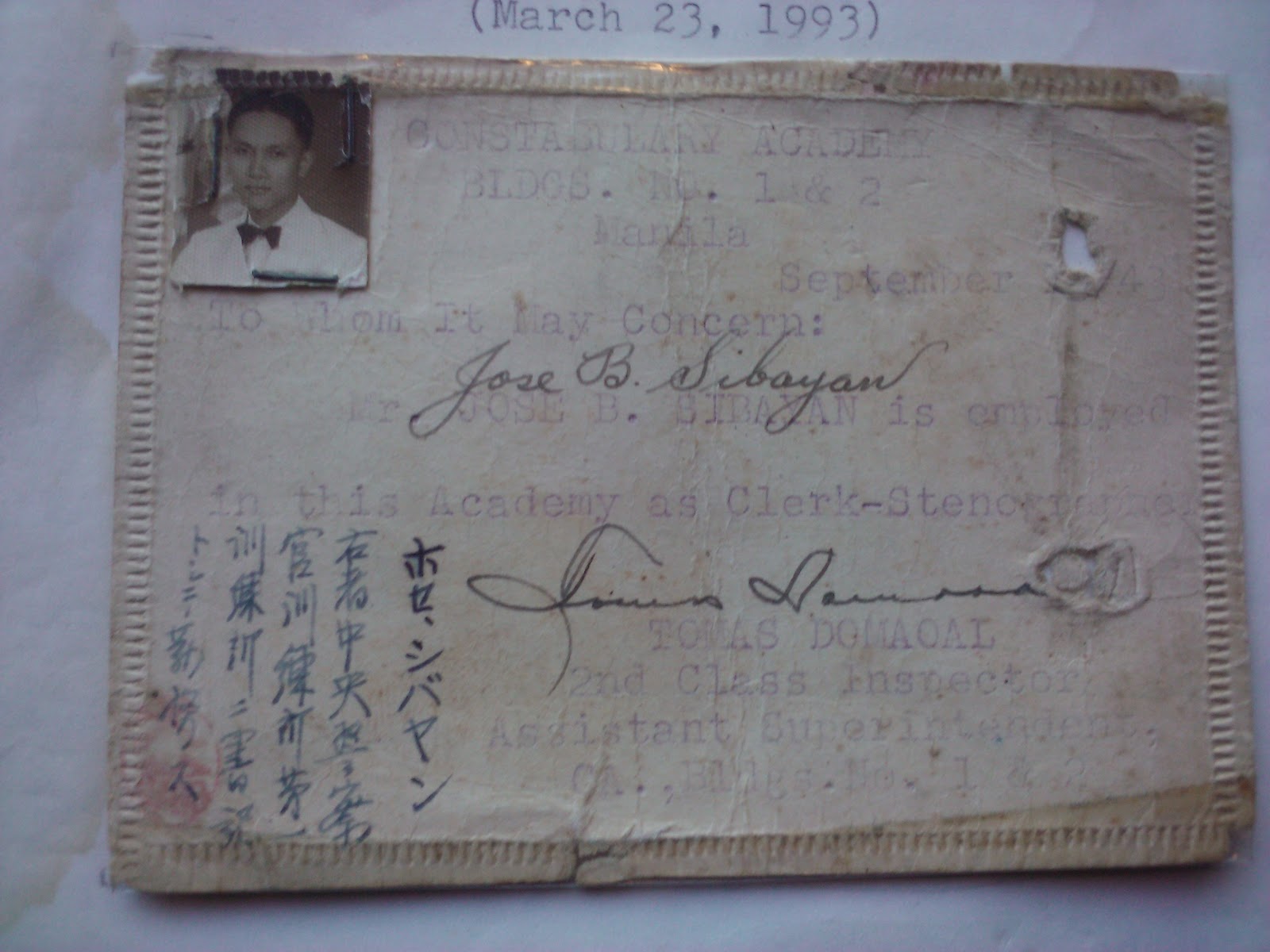 She died an agonizing death.  May her soul rest in peace.

After her burial, plans were made by us to evacuate to Barrio Paitan across the river, where the Bayabos family had a homestead farmed by relatives.

Without our patient to look after, Pat and everybody became relieved of that burden and leaving the town was everybody’s decision.

The heavy rains flooded the rice paddies where we … END_OF_DOCUMENT_TOKEN_TO_BE_REPLACED

In the month of May when the rains started … END_OF_DOCUMENT_TOKEN_TO_BE_REPLACED