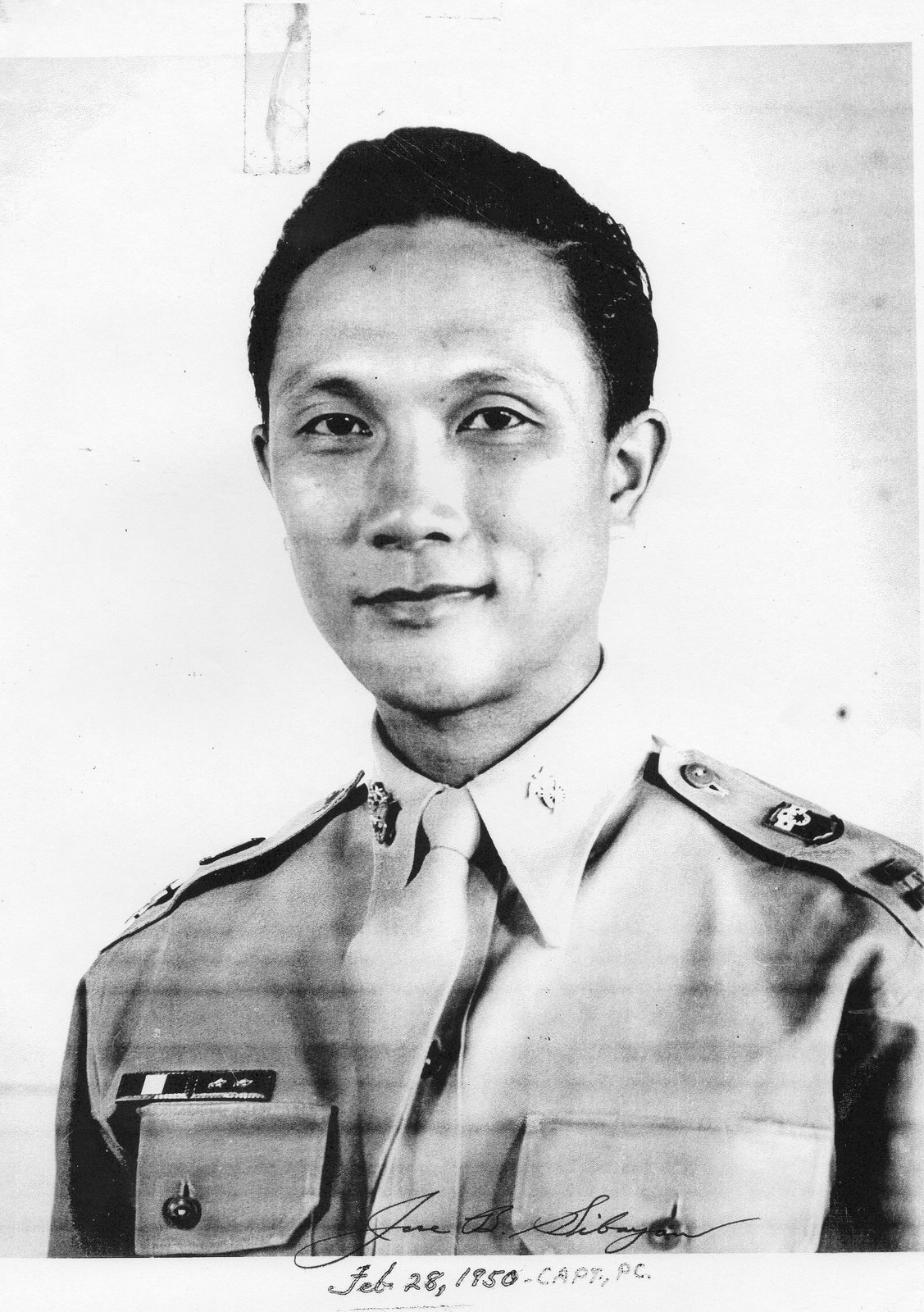 Major Susuki, the Battalion Commander, was very kind to us.  He gave our kids biscuits and shared his food with us. He said that he had a bicycle store in Laoag, Ilocos Norte, before the war.  All the time he was a Jap spy in the Philippines then. It shows that Japan had plans of annexing the Philippines like Formosa (now Taiwan) once the troops would leave the Philippines after its independence as promised by America following a ten-year Commonwealth period that started in 1936.

Every morning when the Major took a bath, he just moved around the house naked.  Pat was very much embarrassed but the Jap acted like as though it was just the natural way at home!

One day he asked if I knew how to repair a wrist watch.  I said I’ll try. He gave me his watch and I started to see if I could fix it.

Suddenly there were planes dropping bombs overhead and then they turned around to strafe the town.

I continued fixing the watch.  After the air raid was over, I handed the Jap his fixed watch, much to his surprise.  He was inside our dugout during the raid, with his orderly and my family.

When one of our kids developed fever, he gave Pat packets of powdered aspirin.  His stay with us prevented the retreating soldiers from entering our house.

One day I heard angry voices inside their headquarters, then a sudden commotion.  I saw two officers grapple each other with Judo holds, then one of them threw his opponent to the floor.  They faced each other, bowed, and all was over.

The beautiful ladies, who I thought were nurses, all day long sat around two long tables and picked up rice impurities, not talking to each other and looking very sad.  (I guess these were the HOSPITALITY WOMEN, around 30 of them from Korea).

I saw a van loaded with samurai swords of dead Jap officers.

The heavy rains flooded the rice paddies where we … END_OF_DOCUMENT_TOKEN_TO_BE_REPLACED

In the month of May when the rains started … END_OF_DOCUMENT_TOKEN_TO_BE_REPLACED