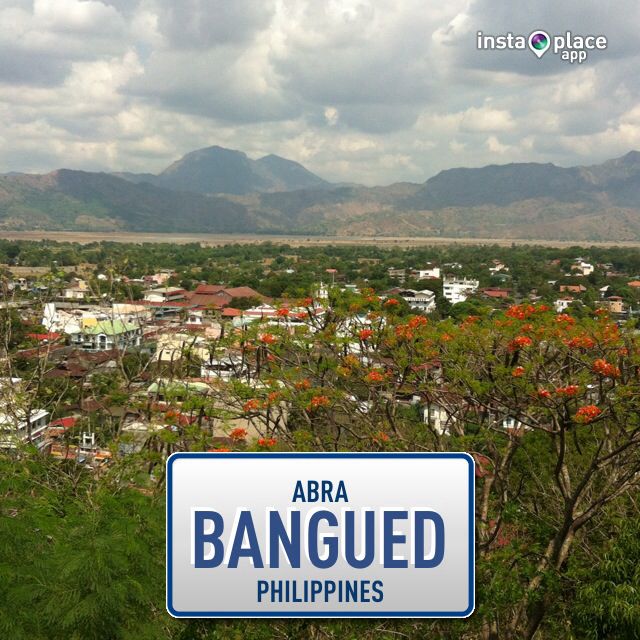 The generation of Father and Mother in their social level did not show any pattern of social activity except those that were church-related, such as going to mass, attending weddings, baptisms, and rituals for the dead, such as when the body is awaiting burial and the nine days of prayers after burial of the body.  Then the town fiestas.

Father went to the cock pit after mass on Sundays.  Mother stayed at home waiting for the money won or for the dead rooster she would cook.

Mother and her friends would congregate together, using our wooden stairs as their conference chair, with one sitting after the other from top to bottom, each one searching for lice or eggs of lice from the hair of the person in front of her.  They did not sit side by side but on top of each other on the stair steps one by one.

As they searched for hair mites called KOTO or lice from each other’s hair, they would gossip about town affairs or other persons’ business.

At that time the hottest news was about the death of the two Vasquez sisters, who were killed for their gold.  One of them was called Roza Balitole for the gold they found in their property.  There were several speculations about the source of the gold bullions, but how they were brutally murdered was the topic of the ladies’ conversation.

It turned out that one of the perpetrators was their cousin and that after he was unmasked in the struggle, one of the victims exclaimed:  “SIKA GAYAM KOLA” (So you are KOLA).  Hence they were killed to silence them.

The younger, educated generation of Mg. Conchang, Mg. Trining, Mg. Conching, etc., organized a club called BANNAWAG, which held LINOBIAN PARTIES or VALENTINES PARTY, or CHRISTMAS PARTY, or a party to celebrate a birthday or wedding.  I and Mg. Trining belonged to this club, consisting of Valera, Bañez, and Vasquez girls.

The men also organized their own club called ANAKAAR.  They were composed of the young men such as Mg. Bandoy,

Mg. Angel, Neling Bernardez, and other standby boys around the town plaza, with Joaquin de la Vega as their leader.

These two clubs decided to hold a Valentines Party in the house of Mg. Conchang.  I was then a fourth year high school student, and so was Pat’s sister Aning, who attended the dance.

I was taught how to dance by Mg. Susing in Bayombong.  A part of the program was a selection of surprise partners.  All names of ladies were written on heart-shaped red cards connected to a ribbon dangling from a heart basket hanging from the ceiling.

Every male participant went to pull out a card and the one named in that card was the surprise partner for the MAIN DANCE of the evening.

The card I pulled had the name of LUMEN BRINGAS, the town mayor’s daughter.  We were both surprised and thrilled dancing together.

Before that, the one I was dancing with was Aning, Pat’s older sister.  At that time, in 1935, Pat was not yet attending social activities, unlike her sister.  I was 17.

That was a very memorable party to me because it was the last party I attended before leaving Bangued.

The heavy rains flooded the rice paddies where we … END_OF_DOCUMENT_TOKEN_TO_BE_REPLACED

In the month of May when the rains started … END_OF_DOCUMENT_TOKEN_TO_BE_REPLACED