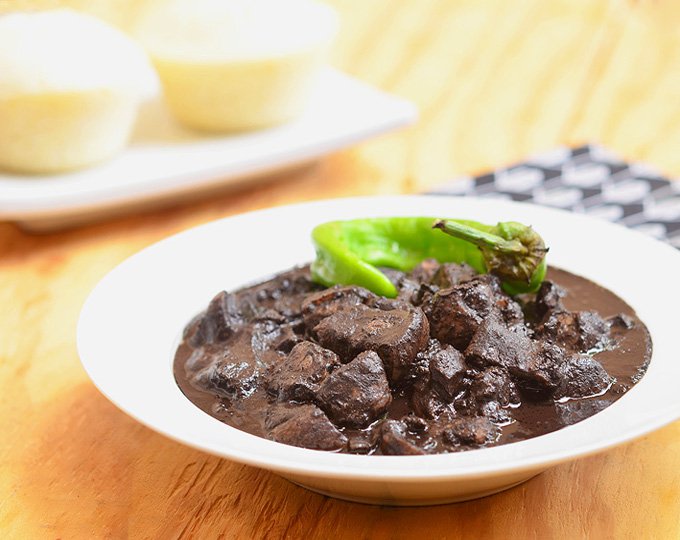 There were two uses of pigs in Bangued when I was a small kid.  One is for “lechon” and another is to clean up waste matter, especially human waste after we moved our bowels under the trees.

At that time the pigs were free to roam about town, leaving their feces or waste on the roads to be stepped on by our bare feet!

Whenever we went to move our bowels outside our house under the trees, we used to take a long stick and stones with us to prevent the pigs that were in a hurry to eat our waste from rushing at us once they smelled the “sweet” smell of our feces.

Immediately after we wiped our anus with a corn cob, the pigs would immediately fight for our “leftovers.”

On our birthdays, there was always a “lechon.”  Mother would tie a pig in our BANGSAL (open air bathroom), from a piglet to a year old, feeding it with leftover food or boiled corn until it was ready for “lechon.”  We usually shared our lechon with the neighbors, as they also in turn would share their lechon with us later on our birthdays.

But for the pigs raised downstairs, we fed them with boiled corn mixed with banana stalk finely sliced before boiling.  Many pigs in town were self-supporting from all kinds of waste matter.

At night most residents of Bangued would go to market and buy “dinaguan” (blood pudding) and “Chicharon” (pork rind) for supper.

In the morning we would usually go early to the slaughterhouse to buy “lomolomo” (mixture of pork, liver, lungs, kidney, and blood) for breakfast.  I usually asked for brains or a piece of “gray matter” to be added as a bargain, for ₱.15.

The heavy rains flooded the rice paddies where we … END_OF_DOCUMENT_TOKEN_TO_BE_REPLACED

In the month of May when the rains started … END_OF_DOCUMENT_TOKEN_TO_BE_REPLACED