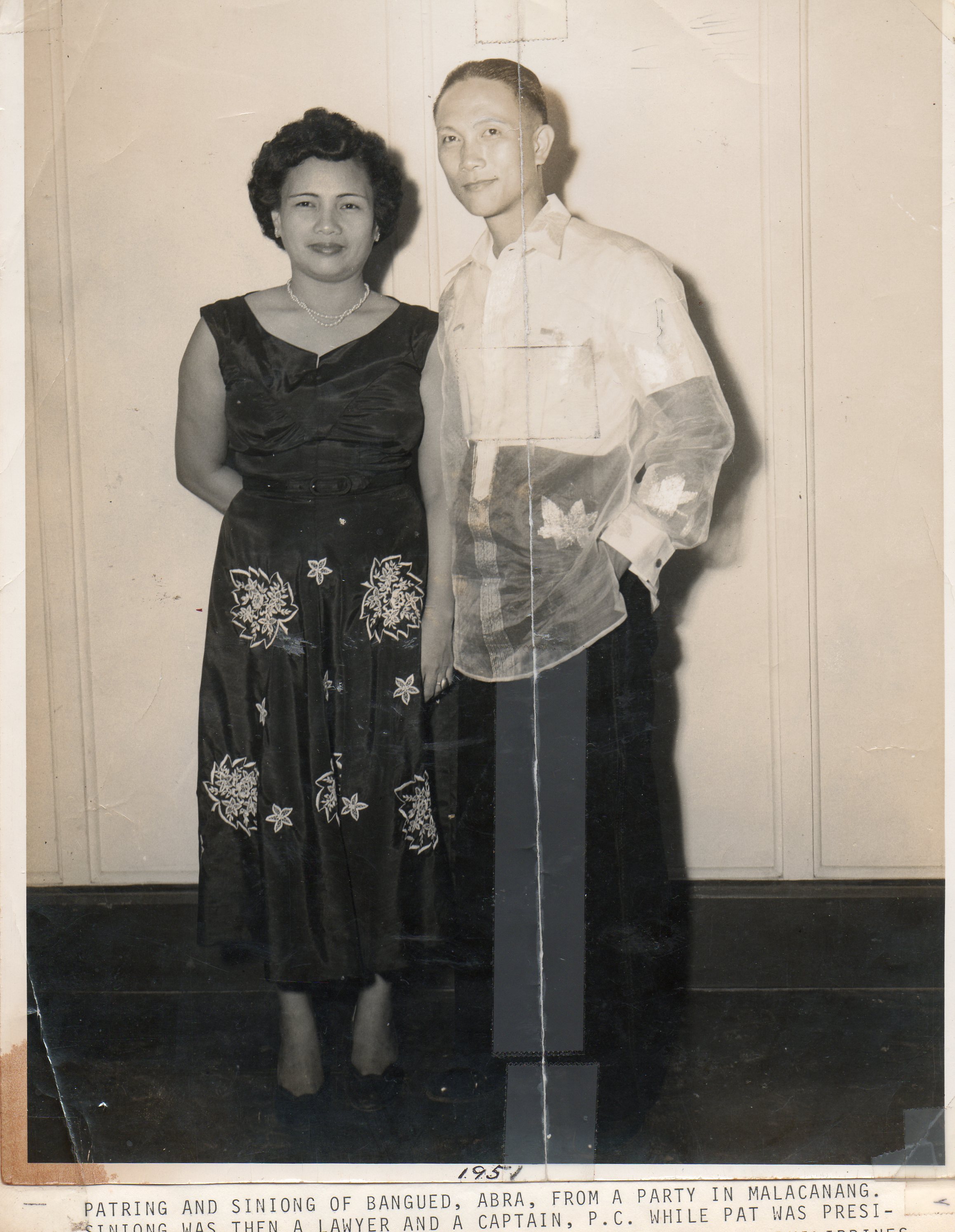 (Pat related this story after I got released)

When Pat failed to see my name among surrenderers published in the paper and magazine in Manila, she went to the City Hall and to the Red Cross.  My name was not in their list of surrenderers.  And she started wondering if I and my brother could have died or escaped, like our neighbor, S/Sgt. Juan Aquias.

What she did was to make a novena to San Antonio, the saint intercessor for lost things or persons.  This required going to mass for nine consecutive Tuesdays and wearing a uniform or vestment of brown with white rope belt.  It was clearly past the month of May and no more names of surrenderers were being listed or published.

On the eve of the ninth Tuesday of her novena, she had a dream and the person who appeared in her dream told her to continue her novena for three additional Tuesdays more, which she did.

Returning from church on the twelfth Tuesday of her novena to San Antonio, she was met at the sidewalk by her mother waving excitedly a letter brought to their apartment by a lady who said she would return.

When Pat read my letter containing a red 50-peso bill, she cried with joy and thanked God and San Antonio for answering her prayers.

She prepared something for me such as were told her by Mrs. Sarte and put in a bundle:  a mosquito net, blanket, khaki shirt and pants, underwear, toothpaste, toothbrush, and soap and power, together with her letter about Tony’s birth.  These were given to Mrs. Sarte, who promised to deliver them to me in Capas.

The heavy rains flooded the rice paddies where we … END_OF_DOCUMENT_TOKEN_TO_BE_REPLACED

In the month of May when the rains started … END_OF_DOCUMENT_TOKEN_TO_BE_REPLACED